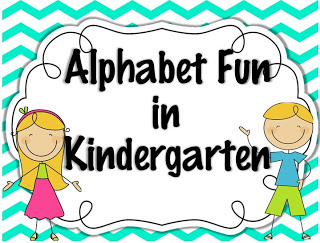 Fun with abc’s!  Some of my favorite moments in Kindergarten come in letter & word work!  I think it’s an area where the kids soar!  We go from singing the abc song to stretching words using the sounds we know!  I have a lot of resources I use to help teach the abc’s in my classroom!  Below I’ve listed some of my favorite videos and activities I’ve found on the web!

I absolutely LOVE all of HaveFunTeaching’s alphabet videos!

They have a one for every letter of the alphabet!

I know that I’ve mentioned it before….but FCRR is WONDERFUL for literacy center ideas and intervention groups!  They have way more than just letter id activities! 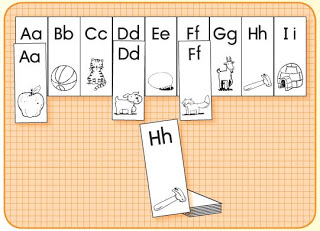 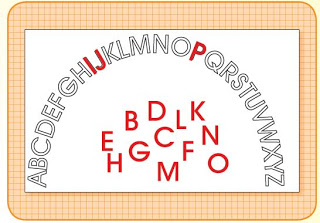 These pattern block puzzles come from MakingLearningFun!  They are also a freebie- sweet! 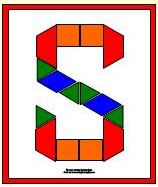 The following pages are all over Pinterest!  I really love the “getting started” section where the kiddos work on the needed stroke.  I think strokes are so important.  I know I work on them a lot at the beginning of the year and then not so much.  However, with these- it’s easy to keep teaching!  The printables come from Confessions of a Homeschooler

The following are photos of ABC resources and activities I have in my classroom! 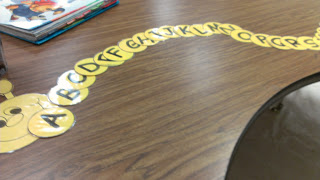 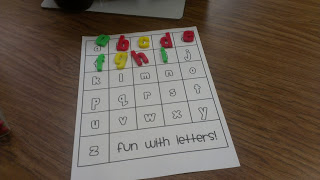 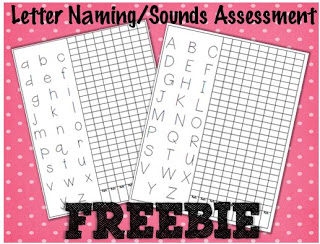 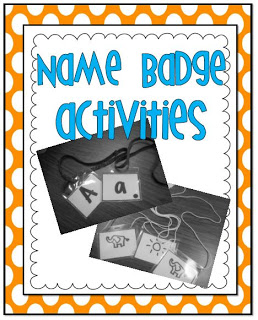 Alright friends!  We all have those little youngsters that need multiple exposures to learn new letters!  Why not give them a bracelet?  My kiddos have been very successful stating their “bracelet letter(s)”  Click the photos below to view on TpT! 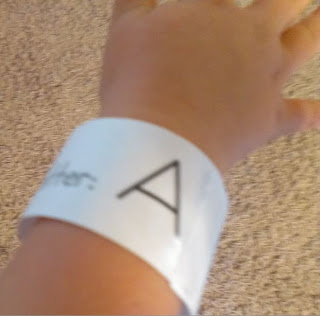 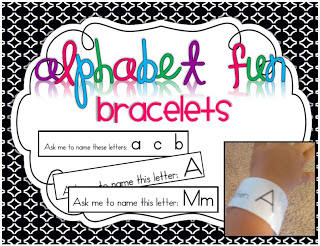 Inside the packet is a single capital letter version & single lower case version! 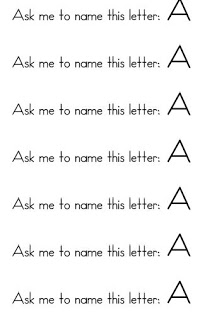 Also in this packet is capital/lower case version! 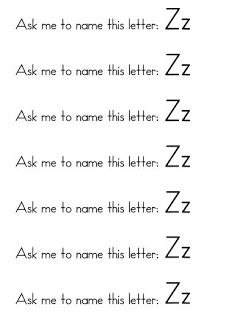 Also, included in the packet is a mixed version – full letters you have covered!  I have also included a blank document so you can add your own letters covered! 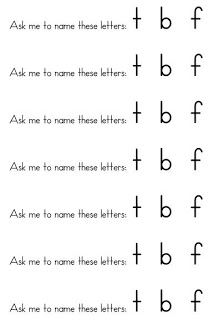